Lique Schoot (NL, 1969) was born in Arnhem-NL, the city where she currently lives and works. She received her Bachelor Degree from ArtEZ (Academy of Visual Arts, NL) in 1997.

Lique is a multidisciplinary artist. She works in the tradition of conceptual art. Since her graduation, she has used the self-portrait as a vehicle for exploring the nature of existence. Her Self-portraits are visual autobiographical statements that reflect current times. They show identity, daily life, general emotions, and deal with the major themes of life.

The starting point for her work consists in the LS diaries, a visual diary in progress, started in 2003. The archive contains more than six thousand self-portraits of Lique at arm’s length. Every day one photo is taken with an analogue compact camera and titled by date (year, month, and day).

The LS data shows her entire, growing œuvre, encompassing painting, photography, objects, installations, video, site-specific, and digital art. Her work explores the dual nature of identity as simultaneously the perpetual reinvention of the self and an equally willful projection of the other. Common emotions and great themes emerge from the quiet simplicity and persistence of her imagery.

When through a sale, a work or object disappears forever out of Lique’s life, she uses a final conceptual strategy; she replaces it in her ‘LS data’ with a small work – a printed numeric date-title of the sold self-portrait or object.

After her graduation in painting, photography and objects, her work was nominated and awarded several times, in- and outside the Netherlands. Since then Lique’s work has been featured in exhibitions in museums including the Valkhof Museum, the Bommel van Dam Museum, the Gorcums Museum and CODA Museum in the Netherlands; Koehnline Museum of Art and Phoenix Art Museum in the USA; Museum of Somerset in the UK; FeliXart Museum, Be-Part, Museum SONS in Belgium and Museum Kurhaus Kleve in Germany.
Her work has also been exhibited in galleries and art fairs around the world including Chicago, New York, London, Düsseldorf, Amsterdam, Rotterdam and The Hague.

Works are included in private and museum collections in- and outside the Netherlands. 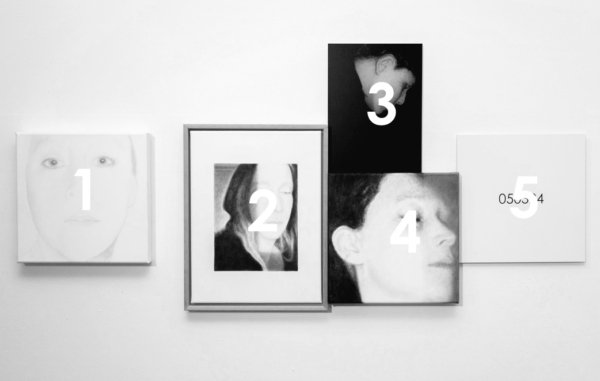