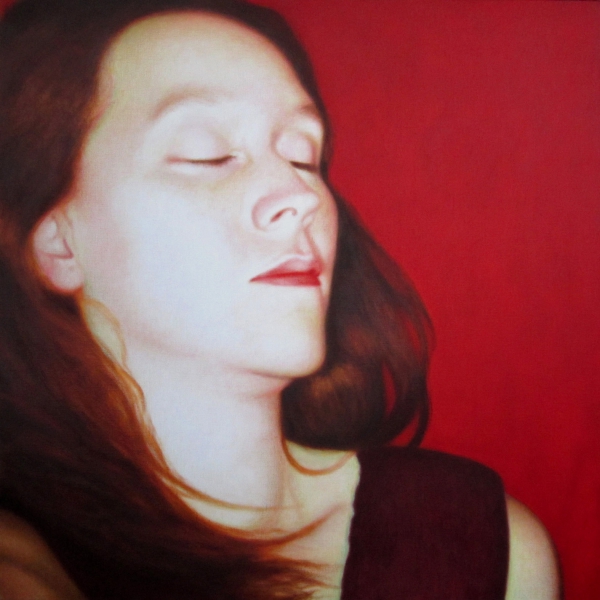 Three artists, three women, with modern themes and modern techniques, and furthermore inspired by paintings from the Golden Age. Espace Enny shows work of three artists who are influenced by the art of the seventeenth century: Lynne Leegte, Carla van de Puttelaar and Lique Schoot. Their work is characterized by craftsmanship and quality. All three of them are also, in their own way, influenced by the main aspects of the art of that period. The dramatic effect of light and dark as seen in the paintings of Rembrandt, the mathematical precision and detail in the work of Vermeer, the colours and the peacefulness in the numerous still lifes.