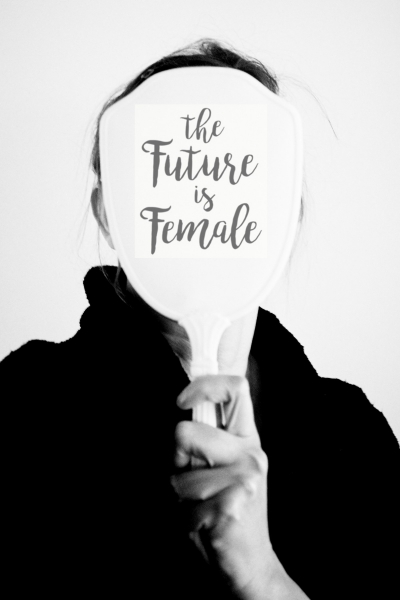 Group Exhibition with small works from more than 200 artists around the world, with Marlene Dumas, Berend Strik a.o.

Women on important positions like mayors, politicians, talk show hosts, musicians, all get a lot of sexist dirt thrown at them. Women are called hysterical, while men in the same situation are called bold….